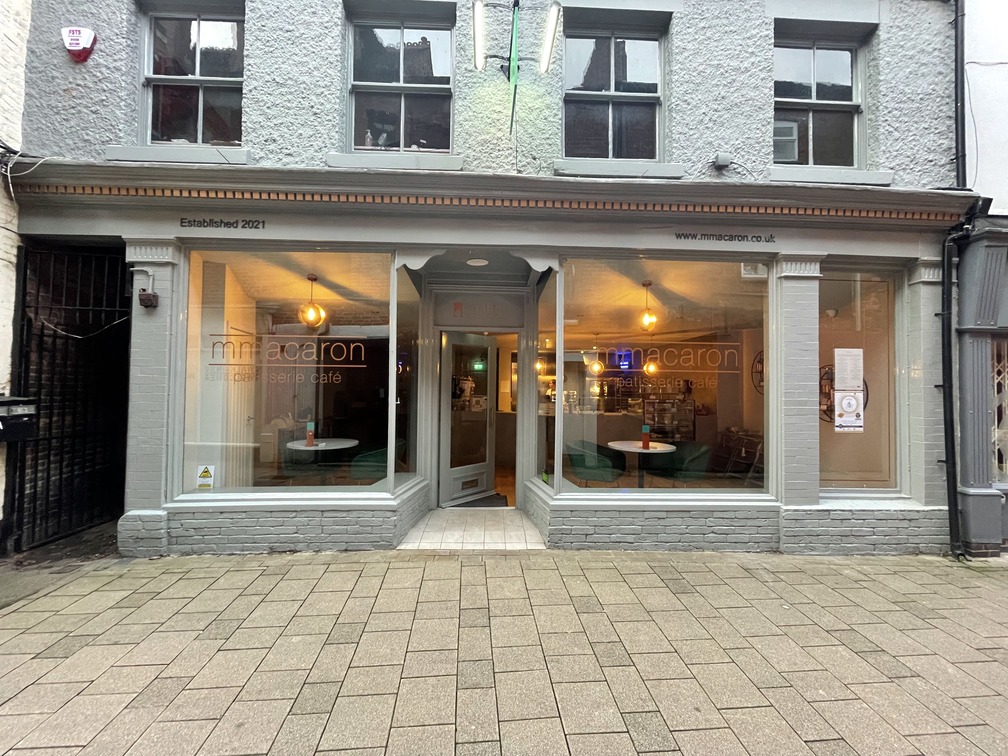 Transformed an old Clinton Cards premises into an upmarket patisserie café with an open kitchen area in the heart of Ashby De La Zouch Market Street. 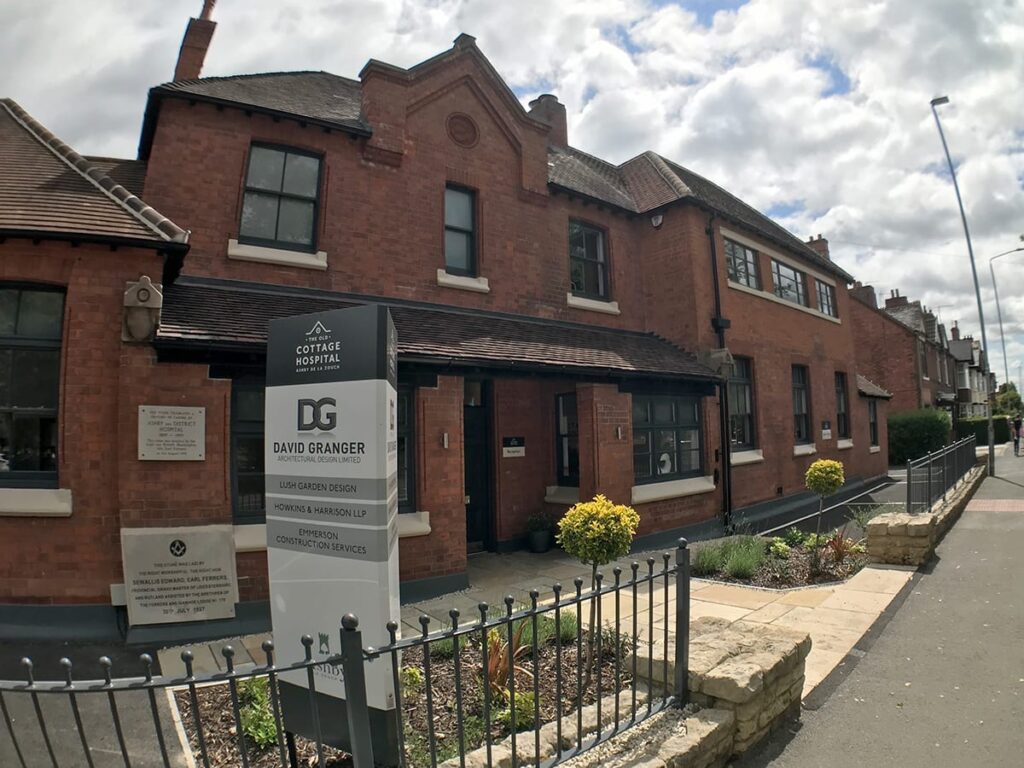 There was a public outcry in 2014 when Ashby’s historic Old Cottage Hospital was closed, after over a century of service to the community.

Now, five years later, this much-loved landmark has been restored and revived in the form of a 21st-century business centre. 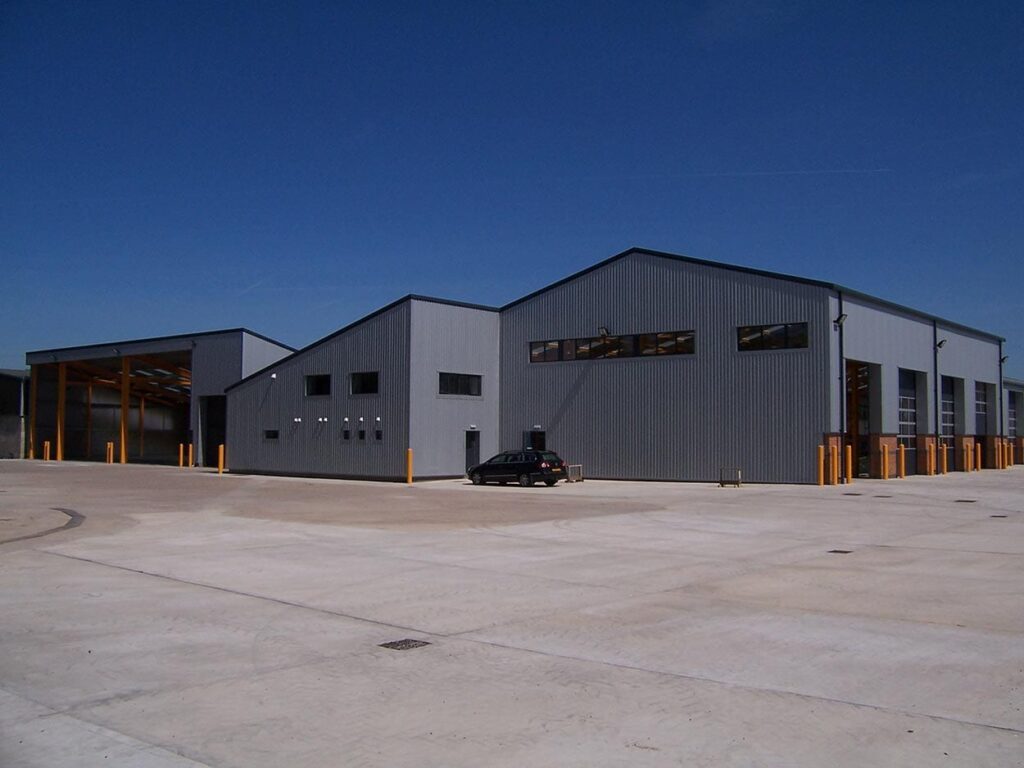 When Marshalls relocated to Yorkshire, the site of approximately 20 acres became run down and was in need of attention. 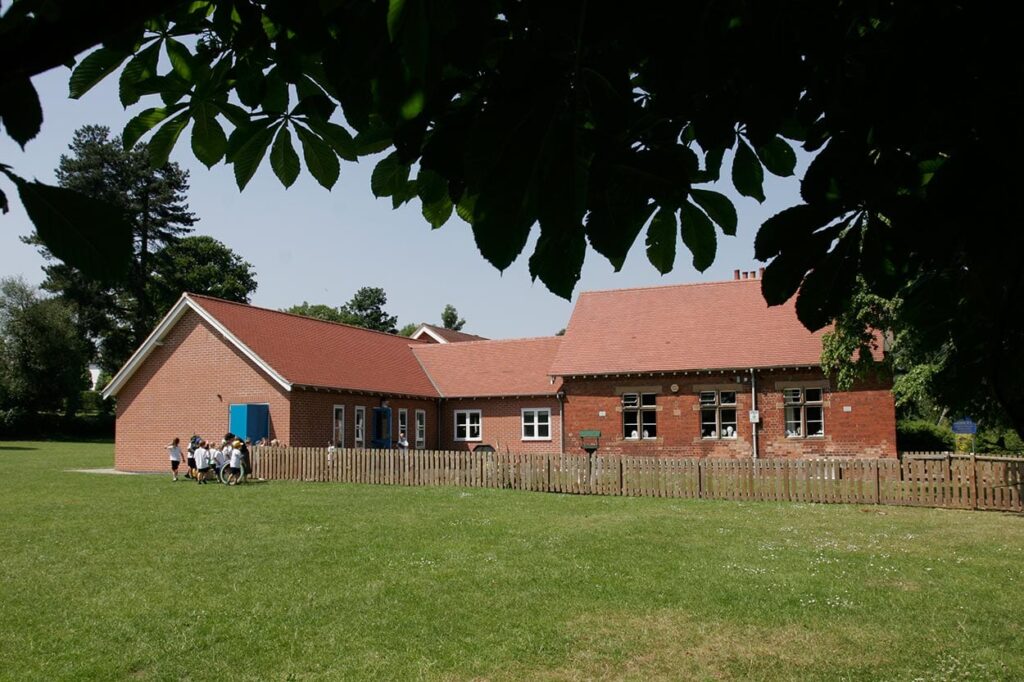 Work to the premises was carried out over a number of years as required, to expand and enhance the accommodation. 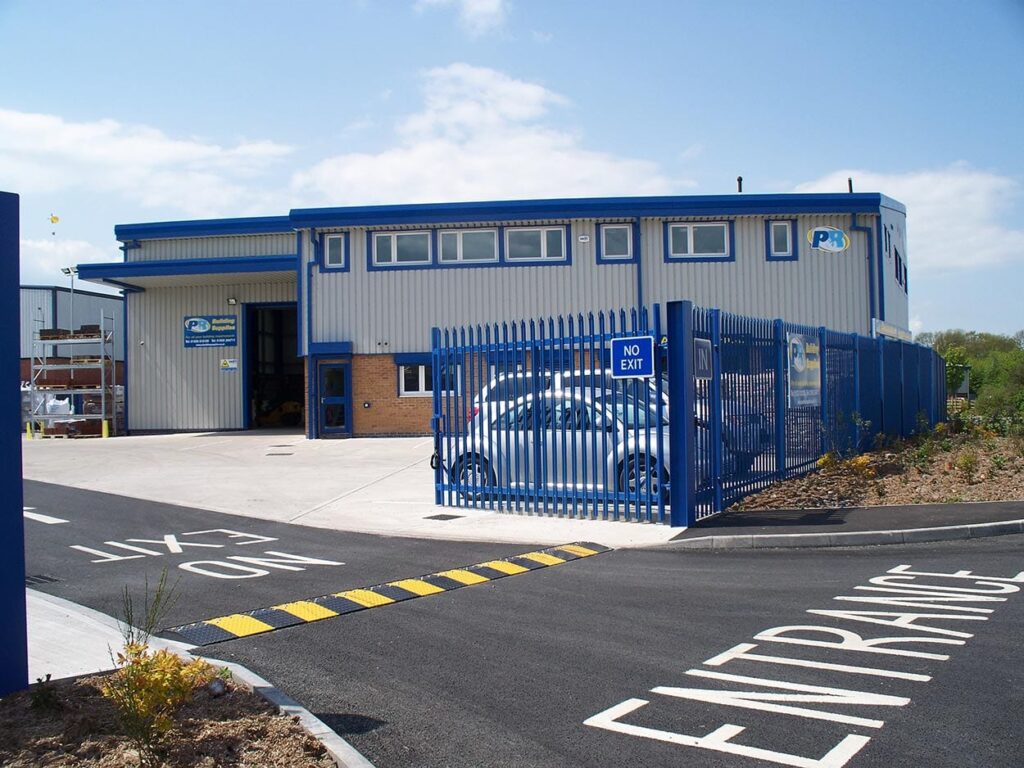 Our brief was to design a purpose built warehouse, office complex and reception area.

Our brief was for a light, spacious building to be used by the community. 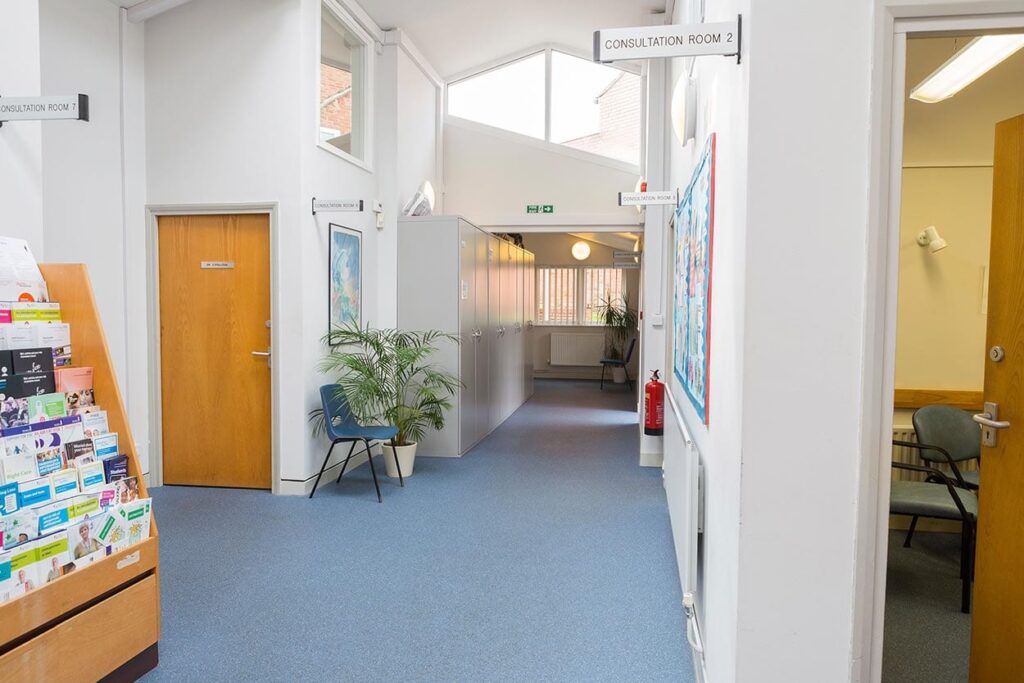 Originally constructed in the early 1990s, the surgery was need in of improvement and expansion. 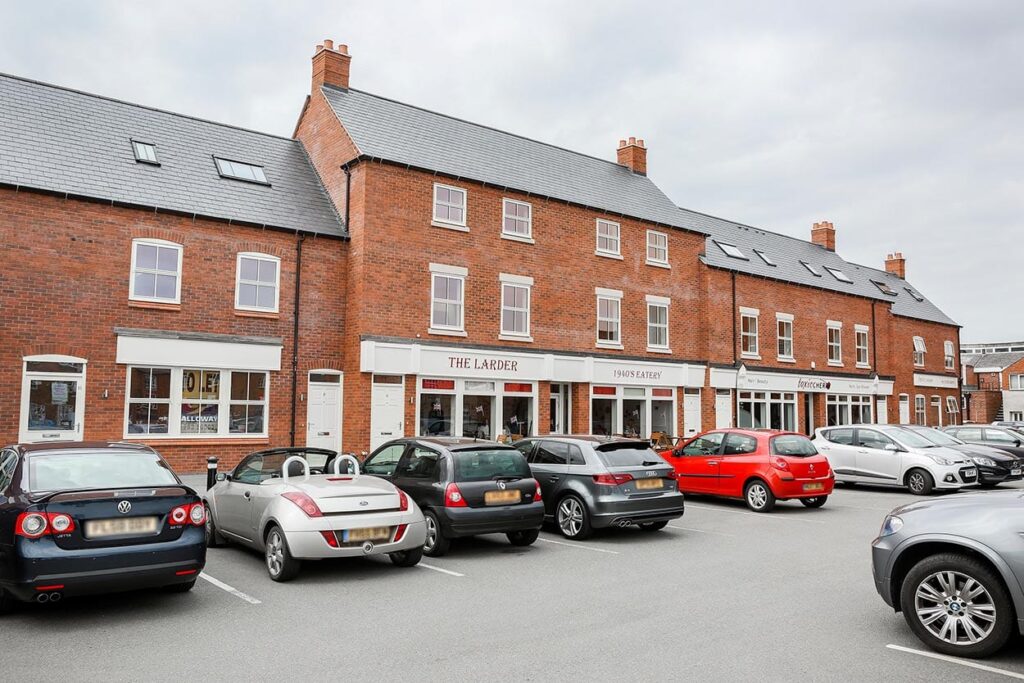 The development consists of commercial units on the ground floor and residential apartments on the first and second floors.