Change of Use for Commercial Property Explained 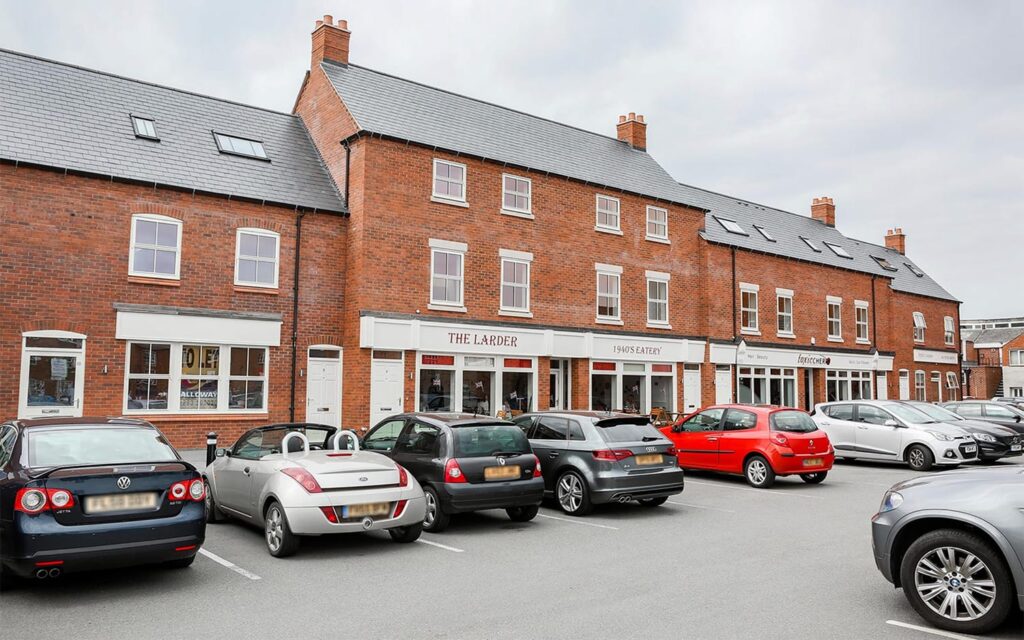 Building Houses – How to Become a Property Developer

In the UK, housing is in short supply. The government’s White Paper “Fixing our Broken Housing Market”, published in 2017, states that an estimated 240-300,000 new homes are needed per year in England “for the foreseeable future”. With such a pressing need for new homes, is now a good time to become a property developer? […]

How to extend without planning permission: Permitted Development explained 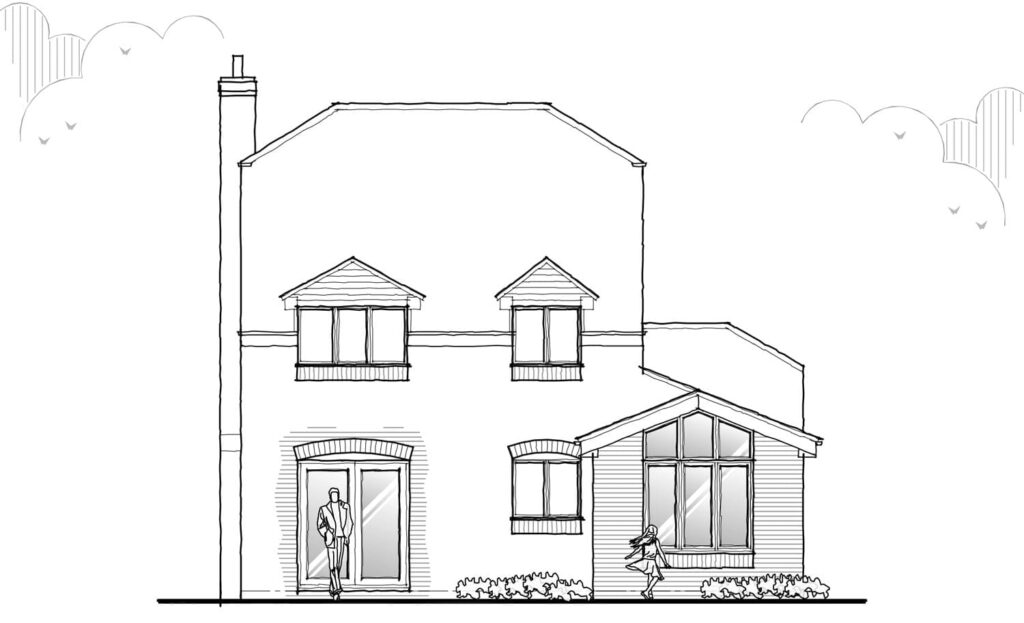 Many people assume that projects like building an extension, porch or loft conversion will require planning permission. But that’s not always the case. You can complete all these types of schemes without planning approval because they are allowed by your permitted development rights. What is Permitted Development? These are permissions granted by Parliament to encourage […]

What is listed building consent? (And why you shouldn’t ignore it) 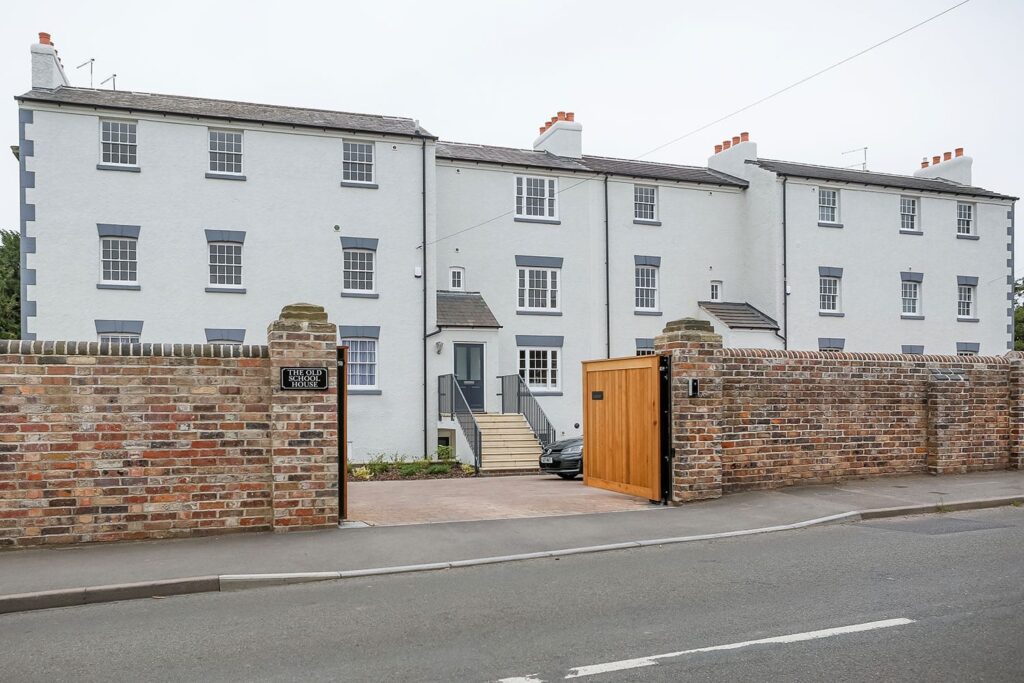 In 2008, property developer Kim Davies bought the 16th century, grade II listed Llanwenarth House near Abergavenny. Over the next few years, he painstakingly carried out over £1m worth of renovation work. Six years later, at Newport Crown Court, he was fined £300,000, with the added threat of 20-months imprisonment if he failed to pay. […]