This annual event, which some have described as “the best open gardens in Leicestershire”, has been running for more than 30 years. For most of that time, David Granger Architectural Design Ltd, based in the village, has been a proud sponsor.

Over the years around 70 different village gardens have taken part. This year saw 13 open to the public, showcasing a wide variety of garden designs, plants and features.

As well as the gardens, Holy Rood Church opened its doors, with a large display of kneelers created by village residents and members of the congregation. It always provides a good place for a sit-down and a cup of tea!

The Memorial Hall on High Street, (a building whose redesign and refurbishment we were heavily involved within 2009), offered a bookstall, plant sale and refreshments including cream teas. Other locations provided ice creams, more tea stops and there was even live music in one of the gardens.

This year more than 600 passports were sold to people travelling from all over the Midlands.

The successful event raised over £4,145, which makes the efforts of Geoff Gasson, and all who volunteer to help on the day, extremely worthwhile.

All money raised goes towards the fabric fund for Holy Rood Church, Packington, which is constantly in need of assistance. In August 2016, essential work became necessary when thieves stole the lead from the roof. The lead had to be urgently replaced to restore security and avoid damage to the interior of the building.

As a local company, we not only make a financial contribution to the event but also provide posters, local newspaper advertising, publicity banners and passports to the wide variety of gardens opened to the public. Without the support of the dedicated gardeners, together with the considerable amount of work undertaken by volunteers, churchwardens and the church council, the event’s continued success would be impossible.

We now look forward to doing it all again in 2018. 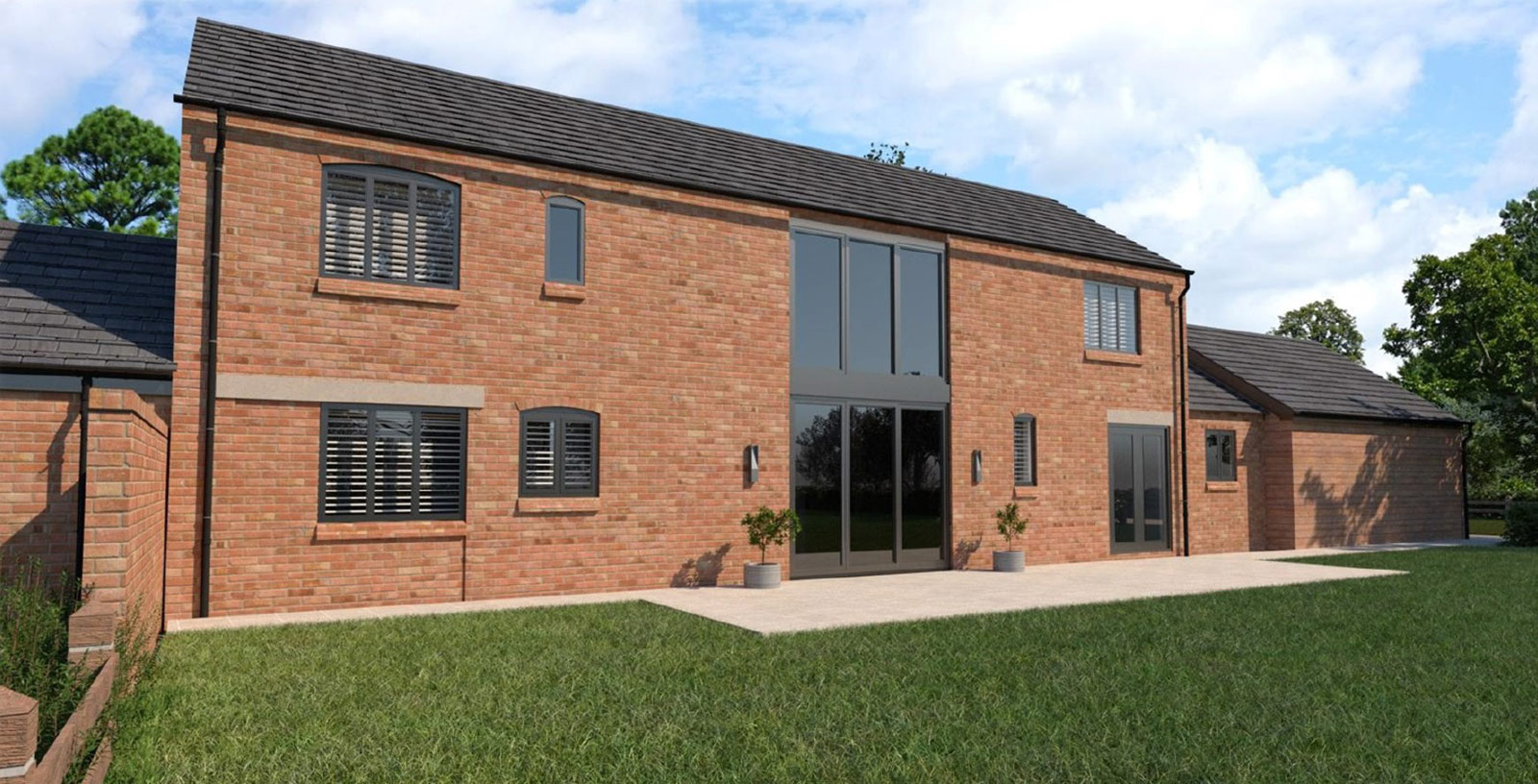 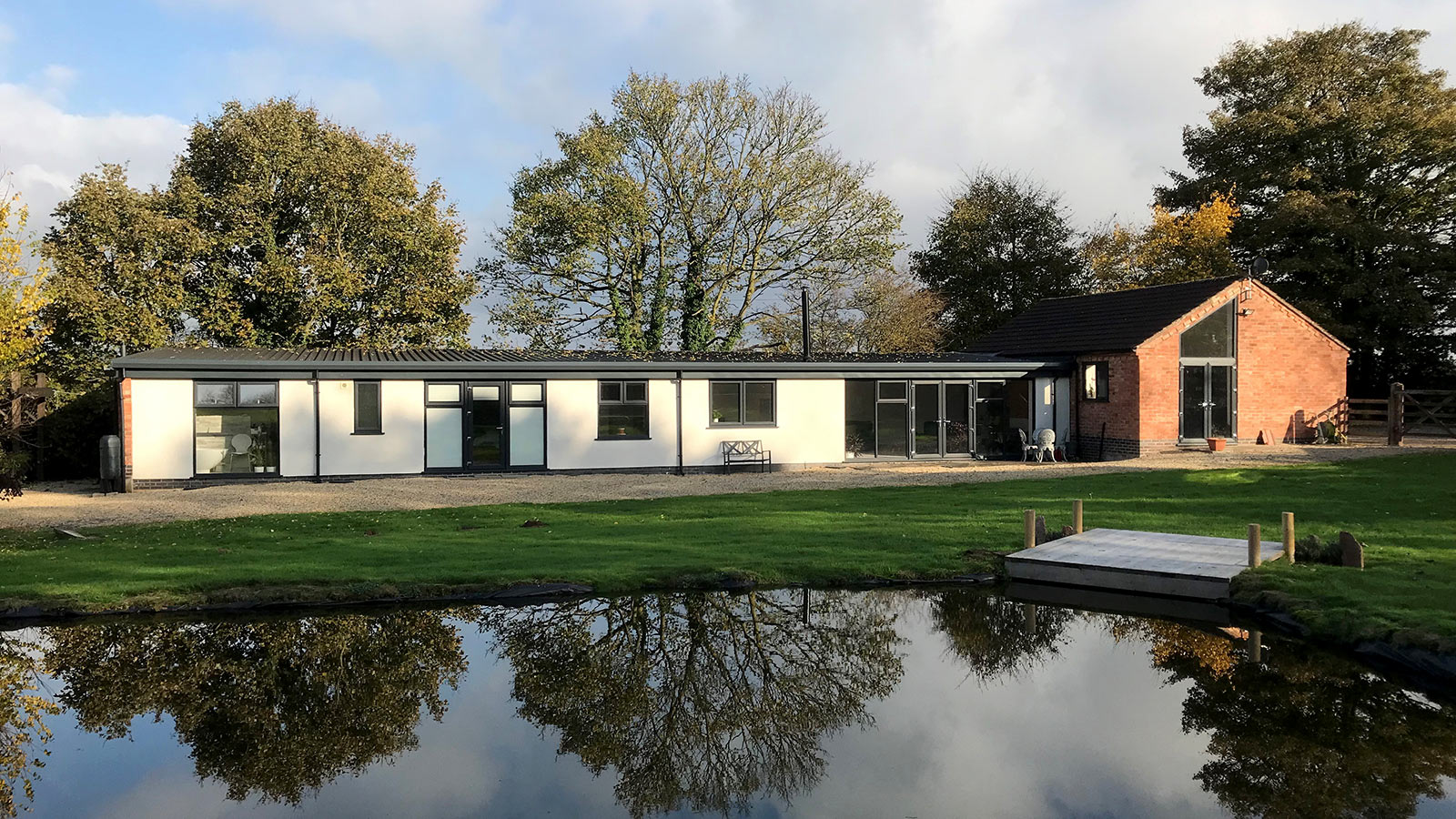