The Rise of the Fallen Knight 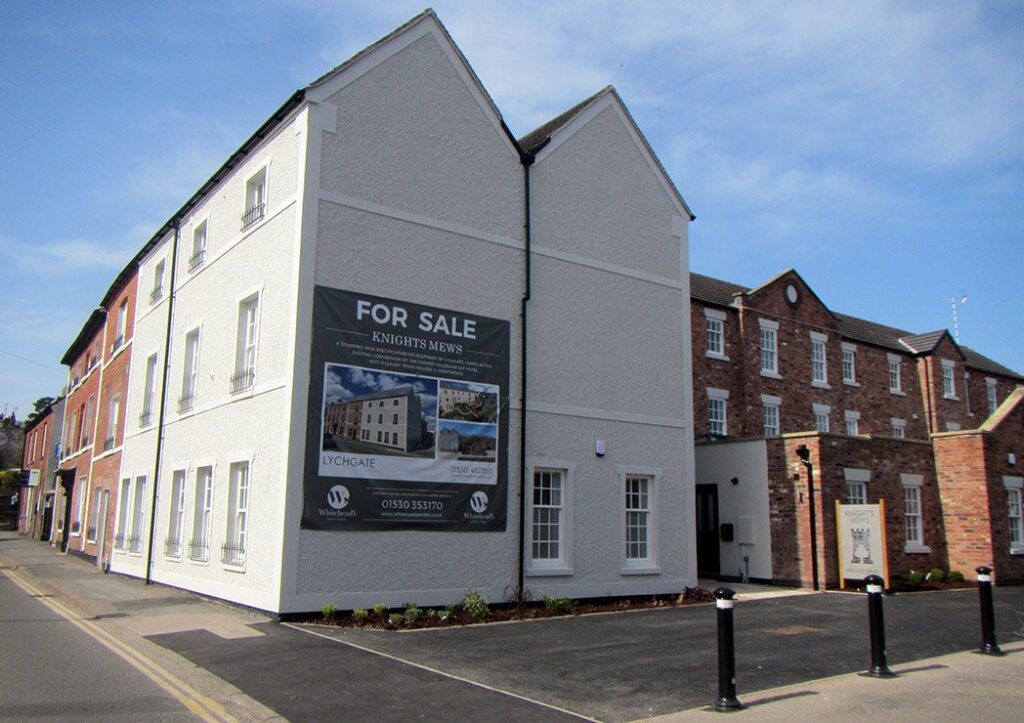 An update on the progress made on the renovations of the Fallen Knight in Ashby. 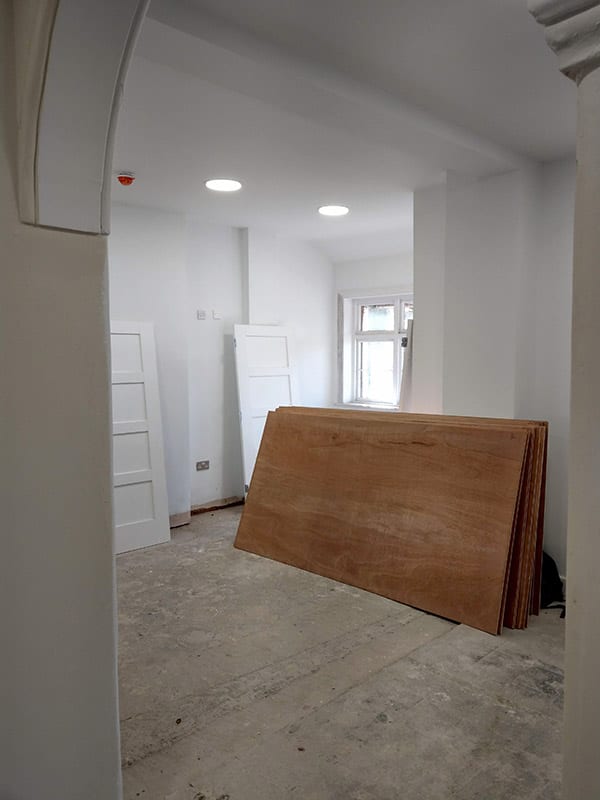 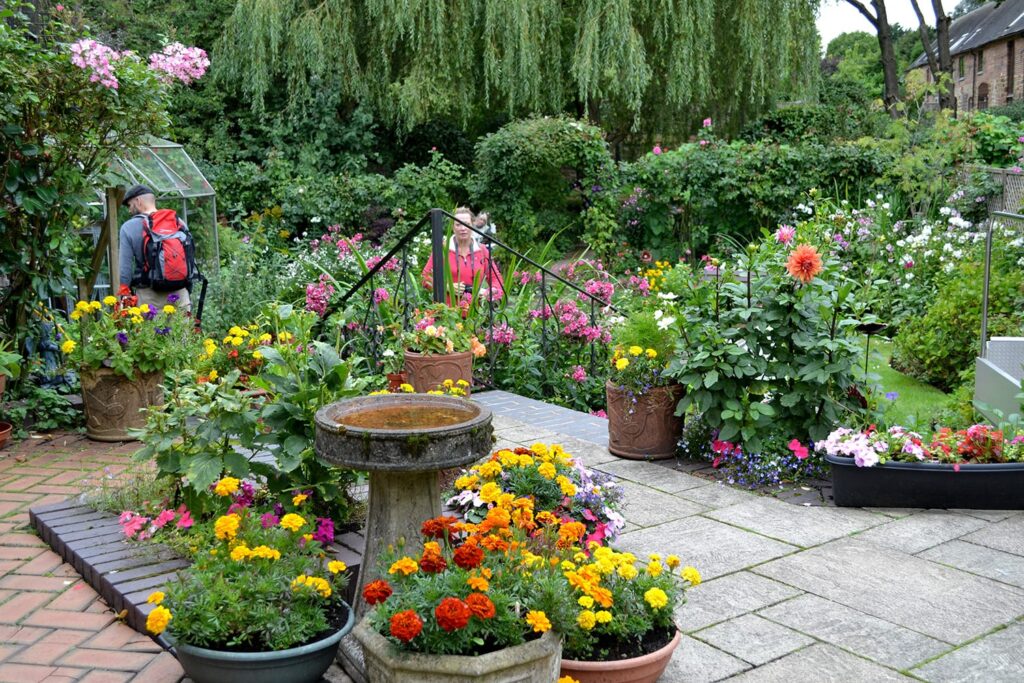 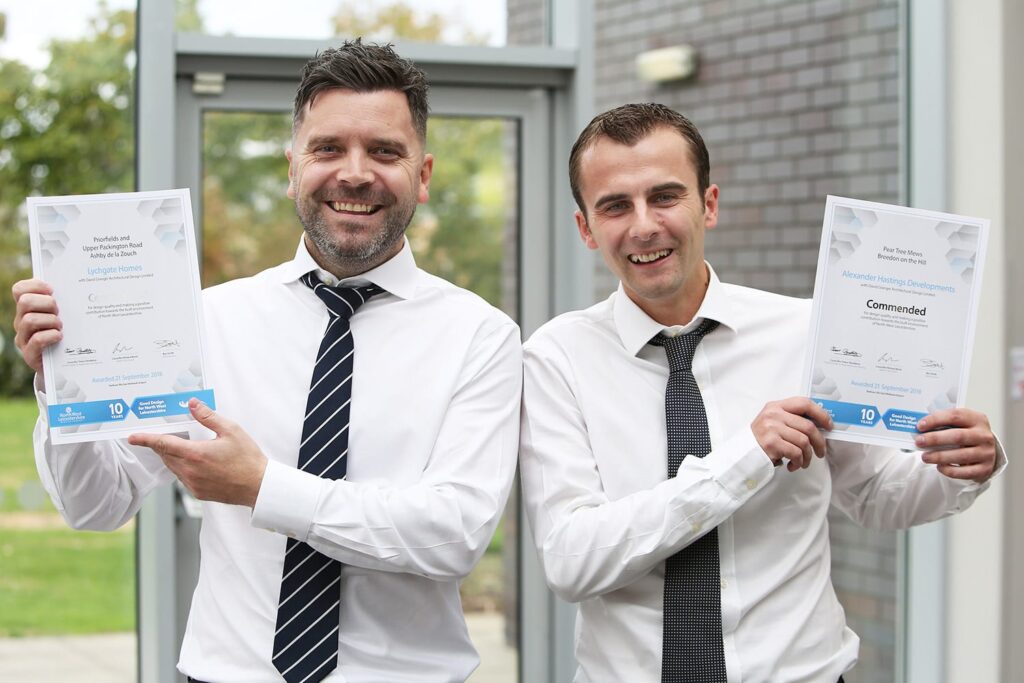 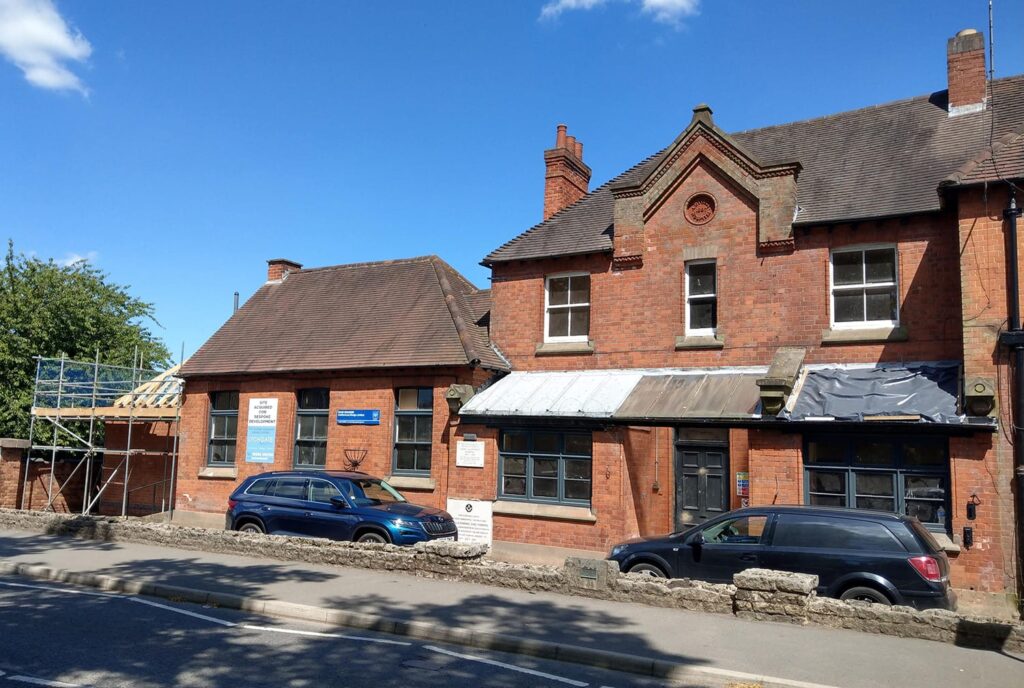 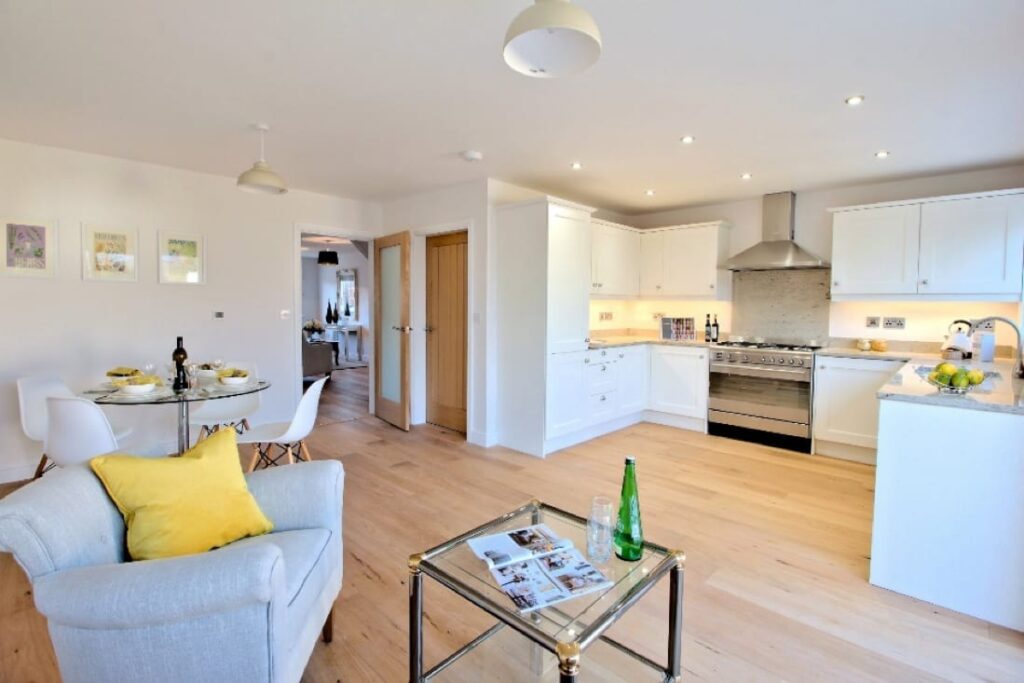 This is the second in a series of guest posts from carefully selected businesses with whom we work to make sure we can give our clients as comprehensive a service as possible. Today’s post is by Elaine Penhaul, MD of Lemon and Lime Interiors. There are many factors to consider when choosing to buy a […] 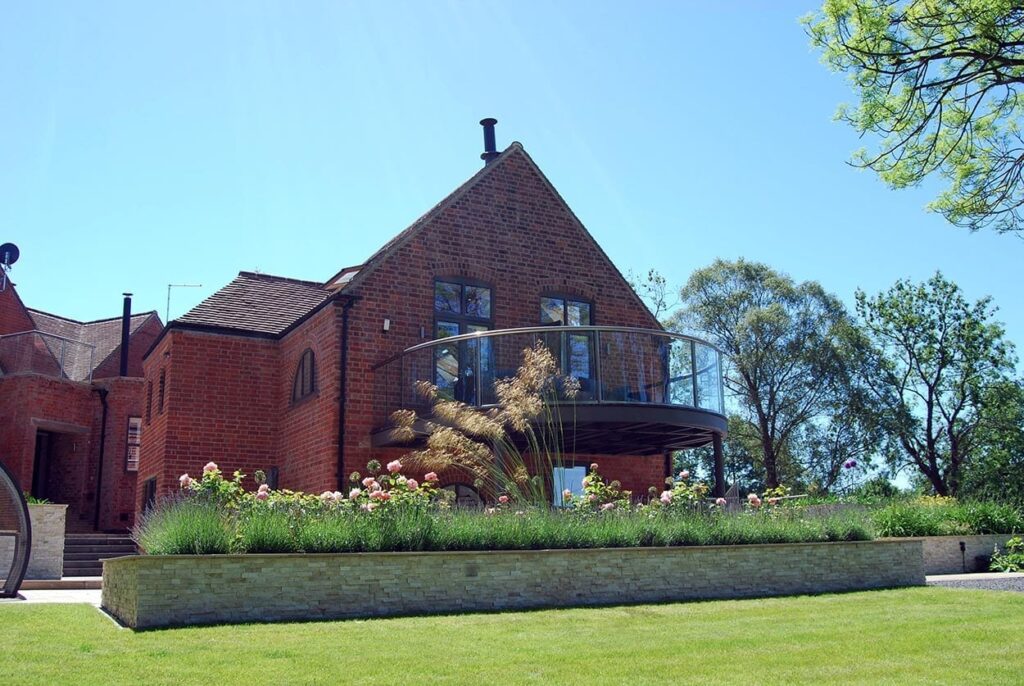 The School House in Griffydam, Leicestershire, was a run-down engineering works when we first encountered it in 2011. By 2016 our conversion scheme for it won the LABC East Midlands Award for Best Conversion or Change of Use. This conversion case study is the story of a fascinating project. We were initially commissioned in 2011 […]