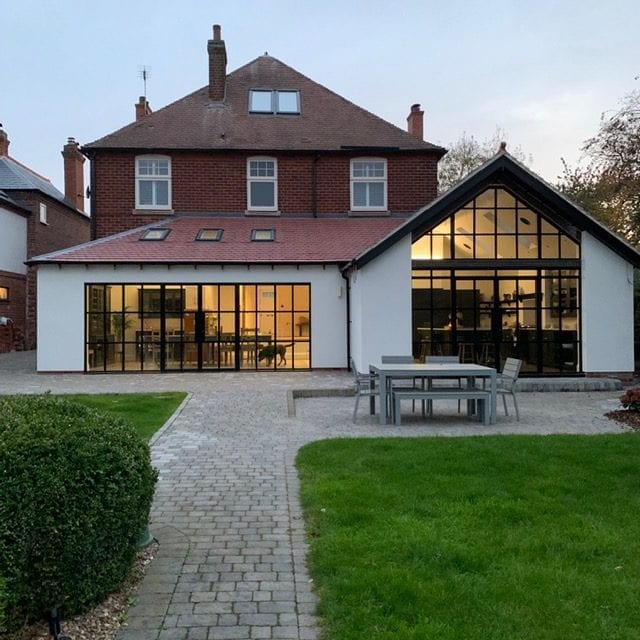 Initially the idea was to have a loft conversion, but after viewing the property and establishing what the client wanted, it was suggested that a single-storey extension to the rear of the property would also be a good option 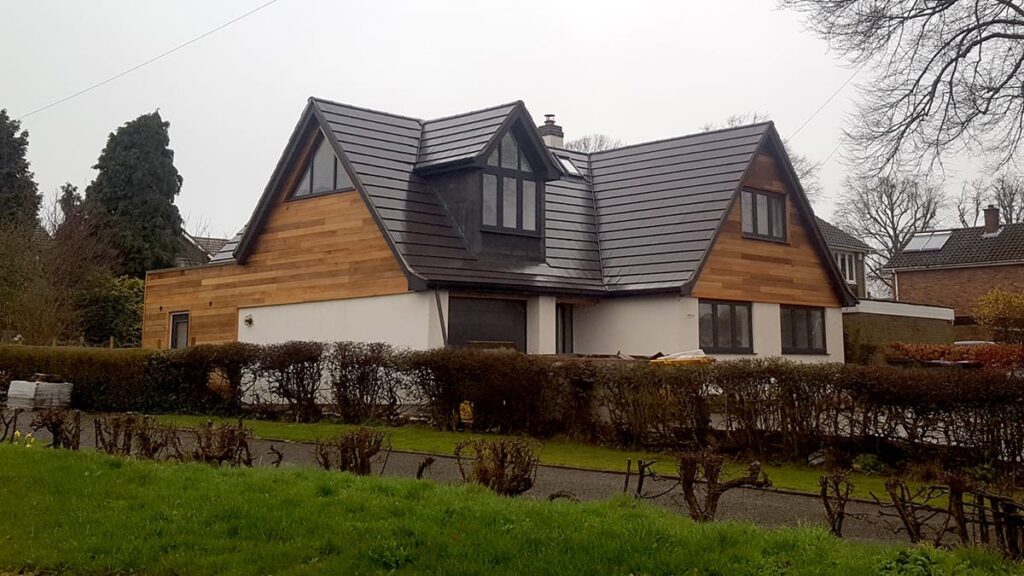 This old bungalow had a steeply pitched roof with a single storey flat roof to one side, and a flat roof dormer window to the other. Our clients wanted to extend and update the property. 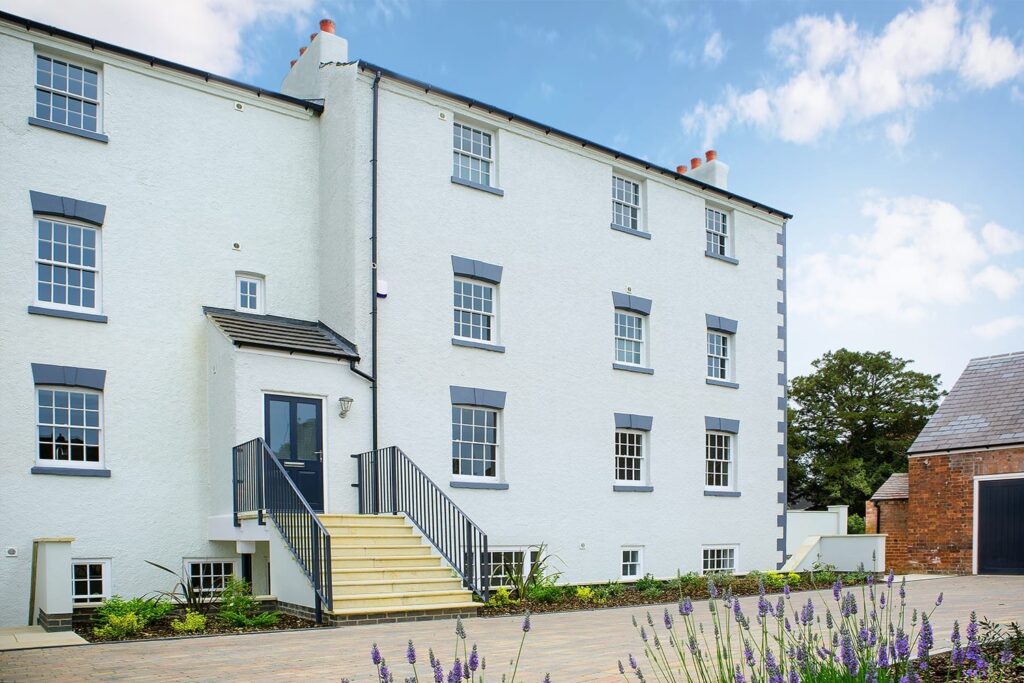 Prior Park House is a prominent building within the market town of Ashby de la Zouch. It is grade 2 listed and dates back to the 1820s when it was originally constructed as two substantial houses. It has more recently been partly utilised as the main residence for its owner with the remainder rented as flats. 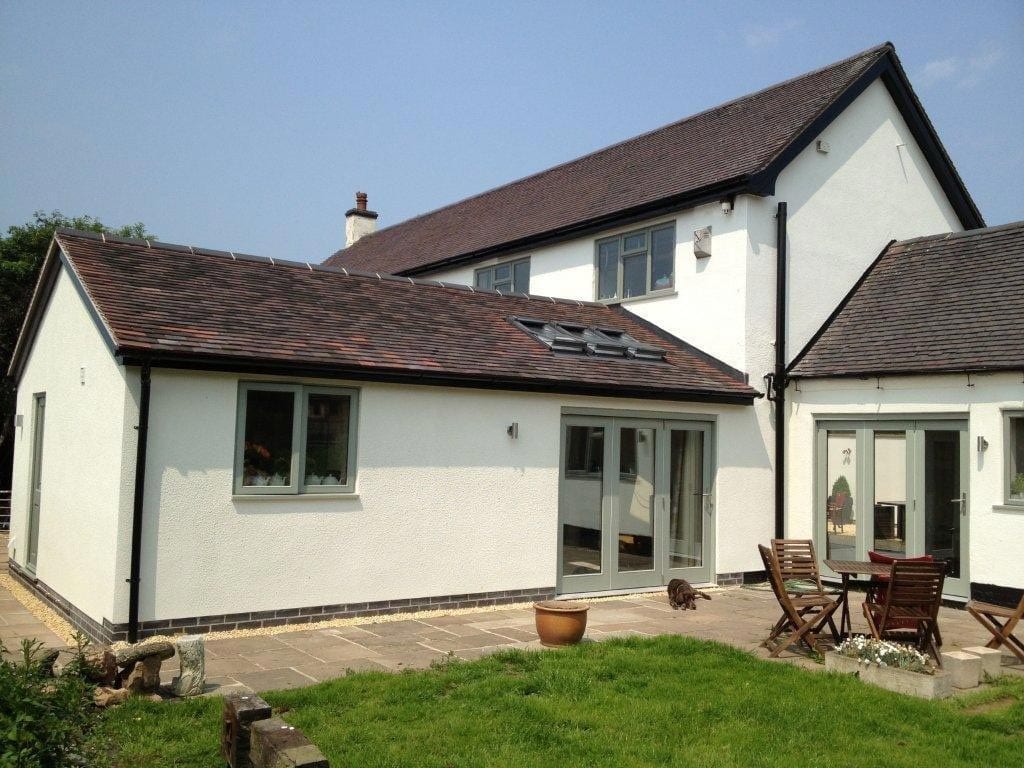 We designed a granny annexe extension for this property in Hartshorne, which comprised a bedroom, lounge and shower room. 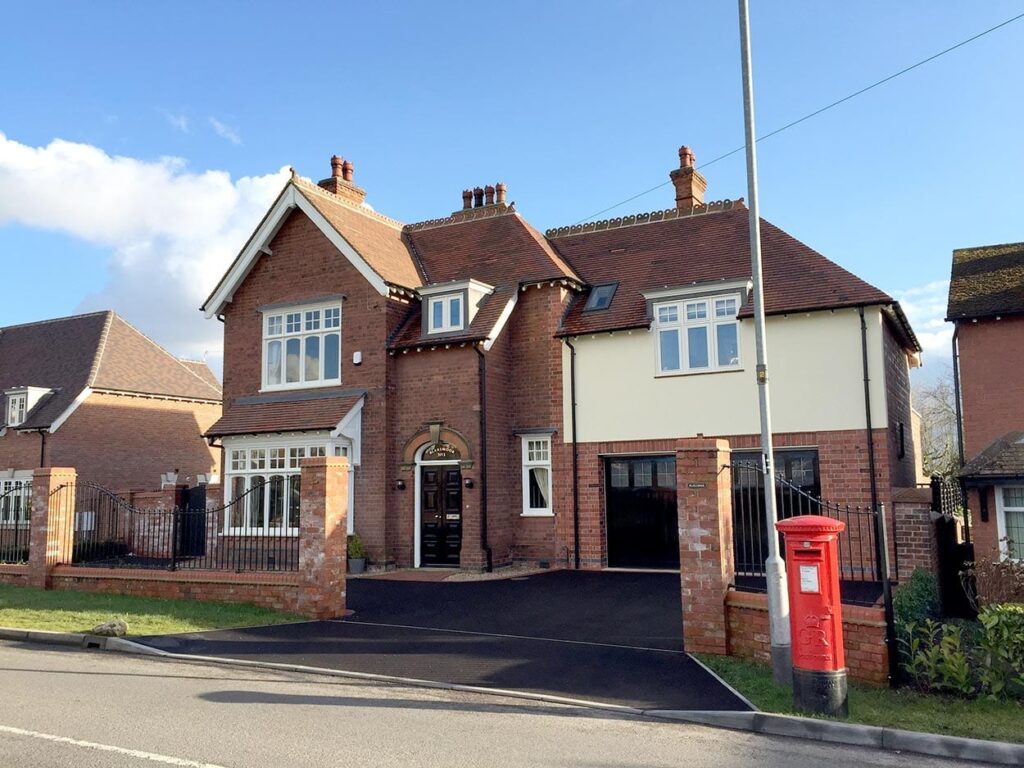 This 1907 Edwardian house renovation project required restoration, remodelling and refurbishment to bring it up to date for modern living, taking advantage of the property’s location close to the town centre with open views to Ashby Castle. 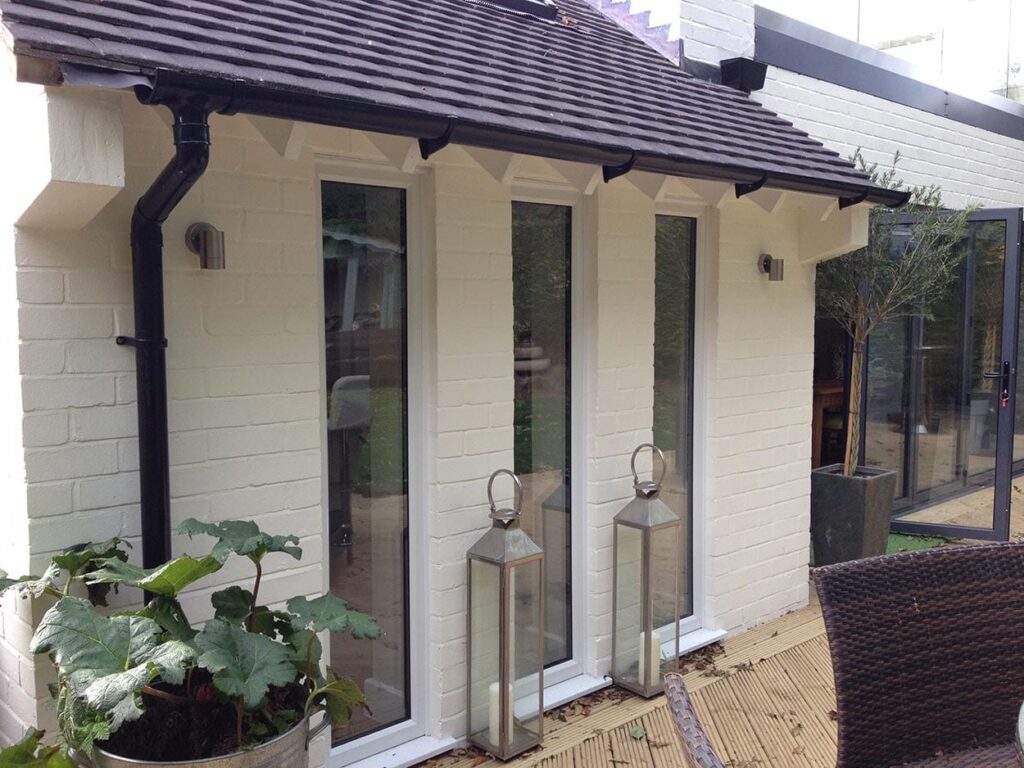 Our clients were looking for home remodelling to create a functional space for practical family living. We achieved this by using steelwork to form a contemporary, open-plan kitchen diner on the ground floor. 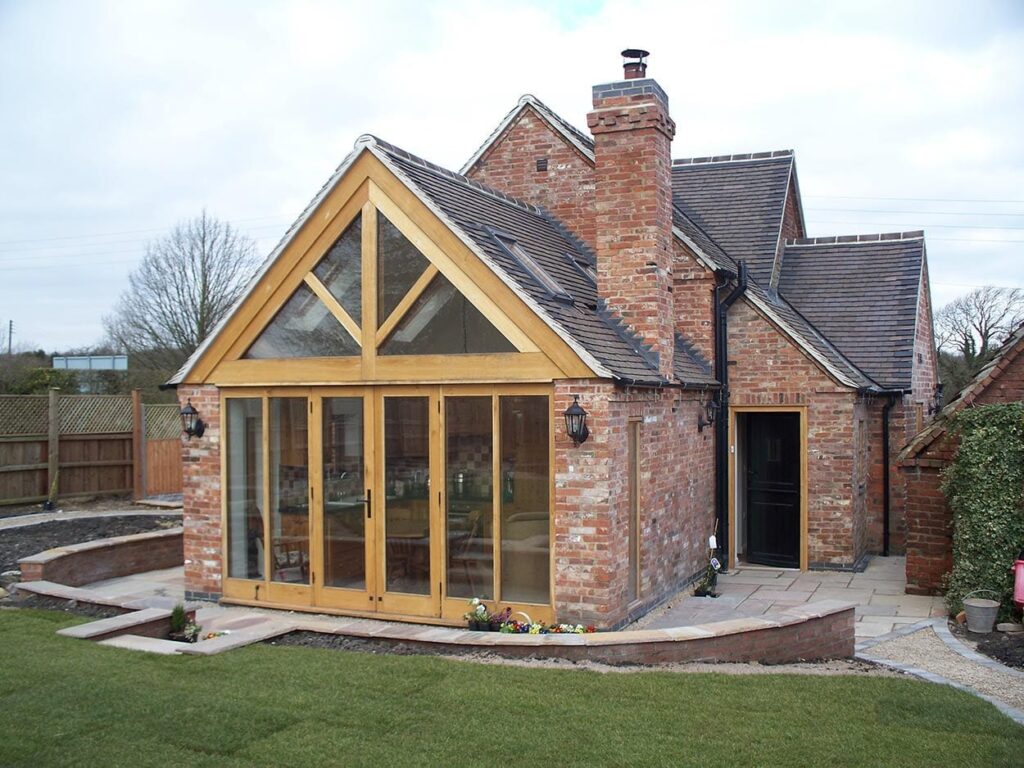 The Cottage was believed to have been constructed in approximately 1740. 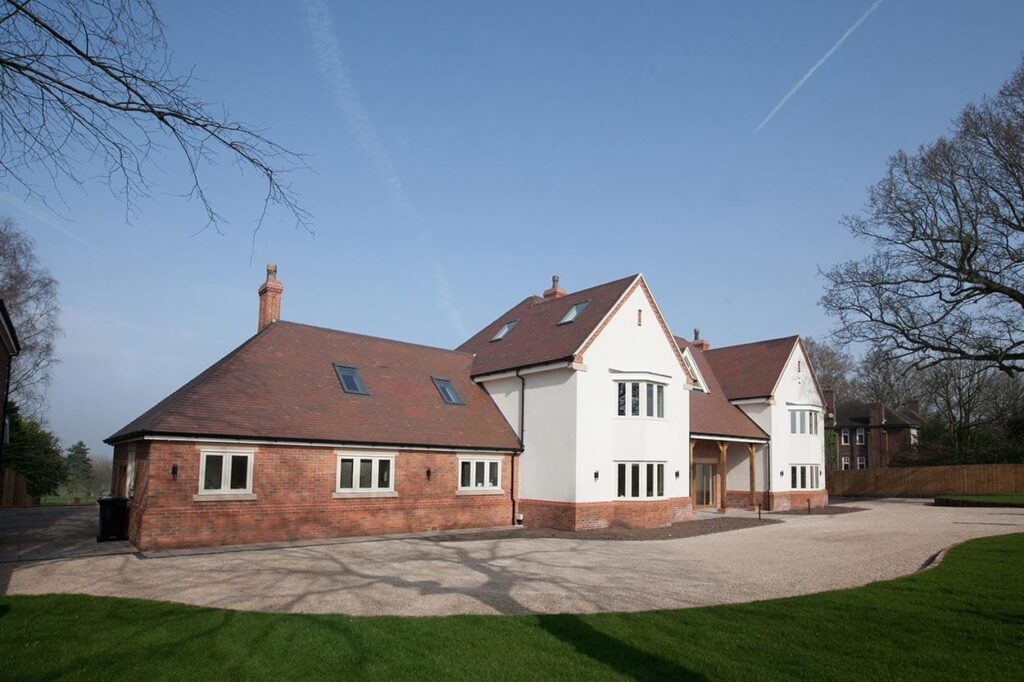 Set in an area of special architectural interest, the original house was built in an Arts and Crafts style. 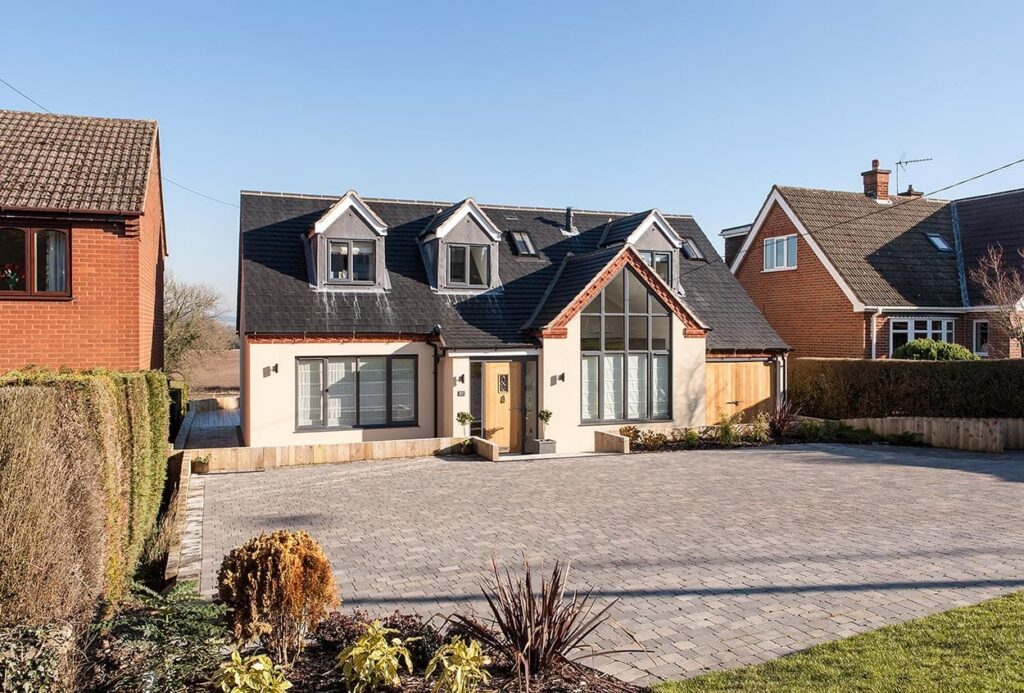 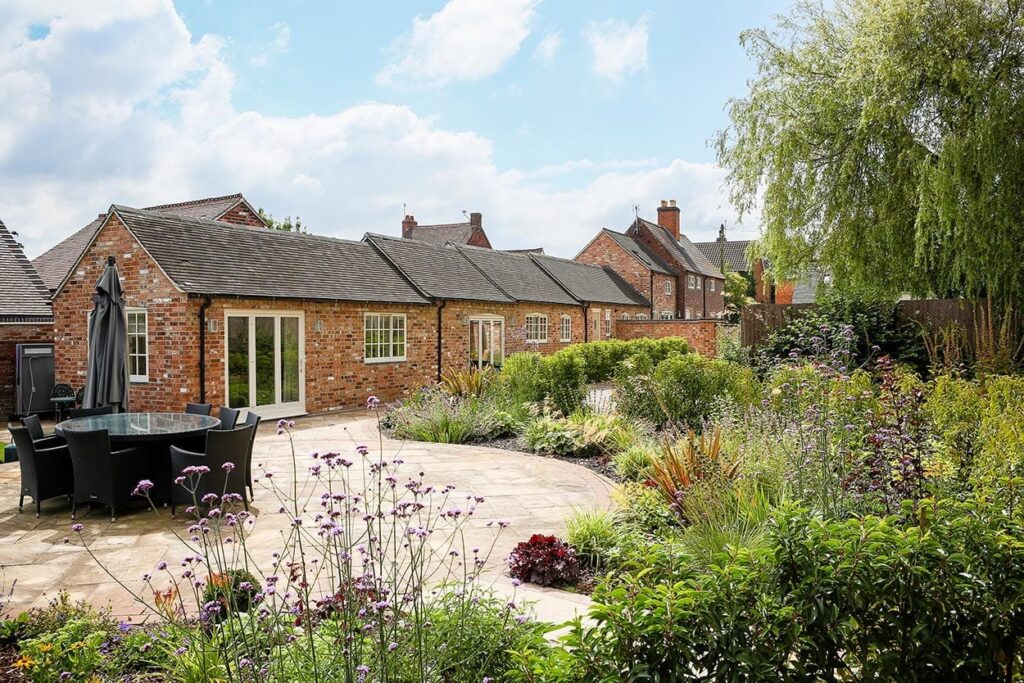 Formerly a two bedroom cottage with a series of outbuildings, this property has been drastically remodelled and extended to create a unique contemporary dwelling which now comprises four bedrooms with enhanced living space, set in half an acre of garden.